Clip from Ep. #7 of Eastern Medicine: Journey Through ASIA

Charlene Bollinger: Next up, the team with Ty met up with Dr. Sandeep Roy, a medical doctor from Nashik, India, who had also flown to Bangkok from Mumbai.

Dr. Sandeep Roy, MD: I work at a hospital called Panacea Hospital, and I also work at—I’m a professor at the Motiwala Homeopathic Medical College.

Ty Bollinger: Okay, and Dr. Motiwala’s here with us.

Ty Bollinger: We’re about to get an interview with him.

Ty Bollinger: So, excited about that as well. Were you educated on cancer being treated with chemo, radiation, surgery when you were in medical school?

Ty Bollinger: Is that the protocol?

Ty Bollinger: Why is it wrong?

Dr. Sandeep Roy, MD: Because if you see, total remission is only three percent cases go into total remission. Others, it comes back, there is recurrence. And again, there is recurrence that is metastasis. You keep on bombarding them with chemo, again chemo, and the patient, look at the trap of the over-zest of the oncologist, okay? And you spend your entire life’s funding, and you die. They will subject the patient to chemo till the patient dies. They will never give up.

Ty Bollinger: Never give up?

Ty Bollinger: Is it a monetary thing, or is it just an ignorance?

Dr. Sandeep Roy, MD: Do you want me to make you happy or do you want the truth?

Ty Bollinger: I want the truth.

And that is no need of PET scans every week, every week PET scan. It costs 20,000 rupees for one scan. And then there are many more things, like commission-based practice is banned in India nowadays, but the pharma companies, they have found out a way. They go to a doctor, they pay the doctor, and they show that they’re employed with the company. They’re working for the company, writing research papers for the company, and the company also pays the taxes for the doctor, and pays him as well. So, they’re finding loopholes to pay the doctors.

Dr. Sandeep Roy, MD: And I know this because I was offered. And I refused.

Ty Bollinger: Good for you.

Ty Bollinger: So, the pharma companies have found a loophole where, even though it’s illegal to pay a doctor commission, they’re still giving doctors kickbacks for prescribing chemo?

Dr. Sandeep Roy, MD: Exactly. And they found a way out. They are paying the taxes for the doctors. And what is the government going to do if the taxes are paid? And then say that this particular doctor is helping write research papers, is on our medical advisory board, and we are paying him for his services, whereas he’s not working at all for them.

Charlene Bollinger: That is so dishonest. Big Pharma in bed with doctors in India, utilizing legal loopholes that allow bribes and kickbacks to prescribe chemo? Is India the only country where this is happening? Let’s have a listen to Dr. Sunil Pai and Dr. Irvin Sahni, both medical doctors, sharing about the business and economics of cancer treatments in A Global Quest.

Dr. Sunil Pai, MD: Cancer is business. It’s over $127 billion that is being spent on cancer care. A majority of that is in the pharmaceutical drug costs of the care. The average patient now, according to a study that came out by Kaiser Health last year, was that they spend between $10,000 a month and $30,000 a month. So, $10,000 to $30,000 just for the chemotherapy agents that they are using.

This price keeps on going up higher and higher, so the average person has a three to four months of treatment. Some people have continuously ongoing treatment so they suppress the cancer, but we’re not curing the cancer for example, and that can go up to 12 months or more. They keep coming back for “tune ups” they would say.

Most people don’t realize that in cancer treatments that the facility, or more importantly the physician that is then prescribing some of these medications, say if the person is a Medicare patient, the government allows the physician to charge the cost of the drug plus a percentage.

Medicare, for example, gives six percent on the cost of the drug as a reimbursement for de facto aspects of overhead costs, whatever it was.

Ty Bollinger: In other realms that would be called a kickback. But in this realm, since it is legal—

Dr. Sunil Pai, MD: Right. The thing is this is the only field, in oncological care, that gets that type of reimbursement.

Dr. Irvin Sahni, MD: Oncology is an unbelievably lucrative field of medicine especially when you are running the business side of it. 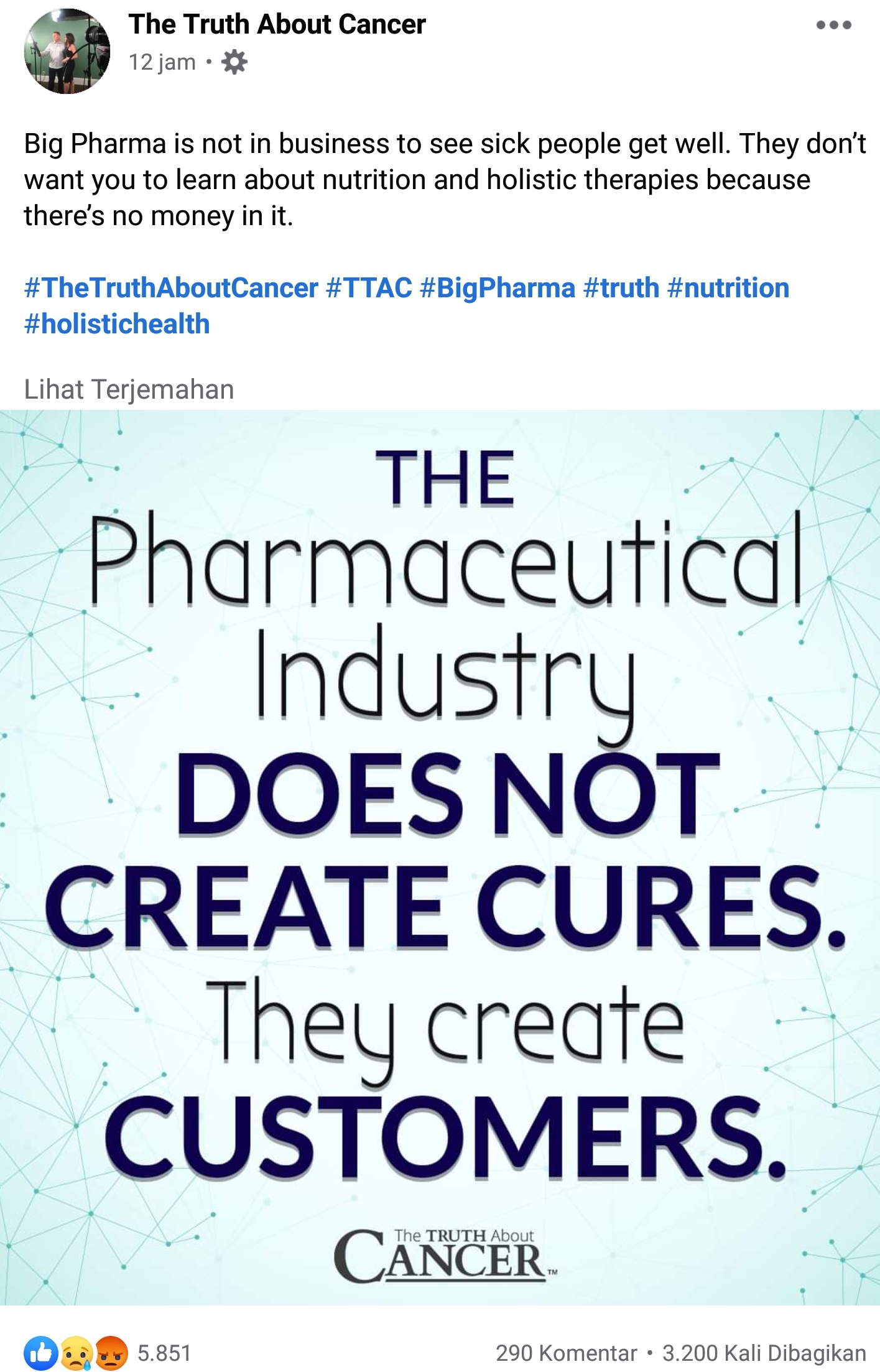 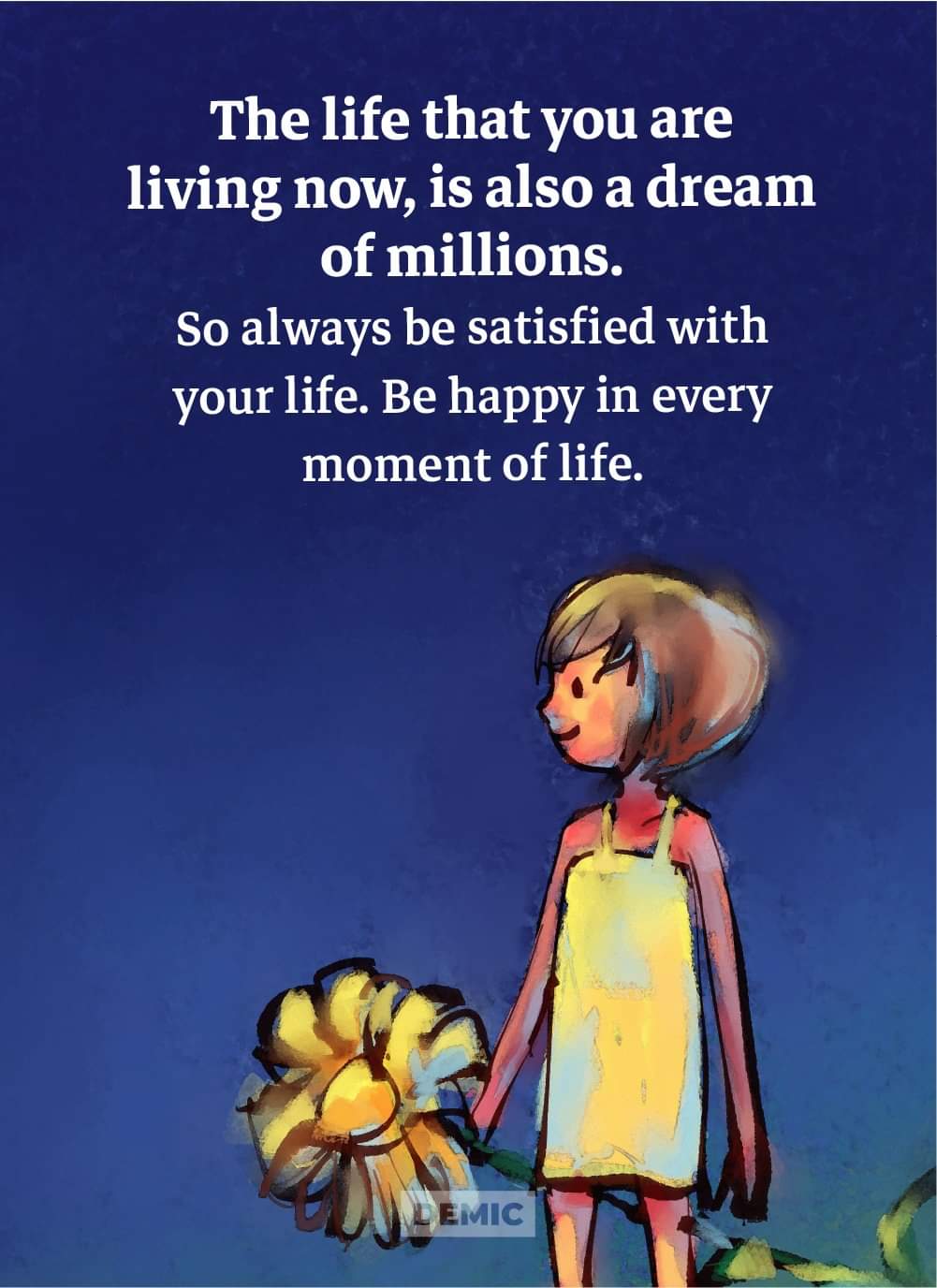