Lung cancer is the second most commonly diagnosed cancer in the U.S. in both men and women and is one of the hardest cancers to treat. It is also the leading cause of cancer death among both men and women, responsible for one out of every four cancer-related deaths. The American Cancer Society estimates that over 200,000 new cases of lung cancer will be diagnosed in 2016, with nearly 160,000 deaths likely as a result.

Lung cancer is the second most commonly diagnosed cancer in both men and women in the U.S. with 2/3 of patients aged 65 or older

Lung cancer typically affects older people, with roughly two out of three patients being 65 years or older. Most cases are caused by smoking, but lung cancer risk also increases with exposure to radon, workplace toxins such as asbestos, and air pollution. It follows that lung cancer risk can be lowered by quitting smoking and by eliminating or reducing exposure to other risk factors.

What Is Lung Cancer?

Your lungs are a pair of spongy breathing organs located inside the chest that extract oxygen from the air and transfer it into blood, from where it is transported to your body’s cells and used to make energy – while simultaneously also expelling carbon dioxide from blood into the air.

Lung cancer starts when lung cells grow out of control. As these cancer cells divide and grow to form a tumor, some of them can break off and spread to other areas of the body, known as metastasis. In general, metastatic cancers are incurable and usually fatal.

Adenocarcinoma occurs mainly in current and former smokers, but it is also the most common type of lung cancer seen in non-smokers. It is more common in women than in men and is more likely to occur in younger people than other types of lung cancer.

Squamous cell carcinomas are linked to a history of smoking and tend to be found in the central part of the lungs, near a main airway.

Despite the very serious outlook usually associated with a diagnosis of lung cancer, some patients in the earlier stages of this disease can be cured. Unfortunately, symptoms typically only occur when the disease is fairly well advanced.

Symptoms of lung cancer can include:

A new cough that doesn’t go away

Coughing up blood, even in small amounts 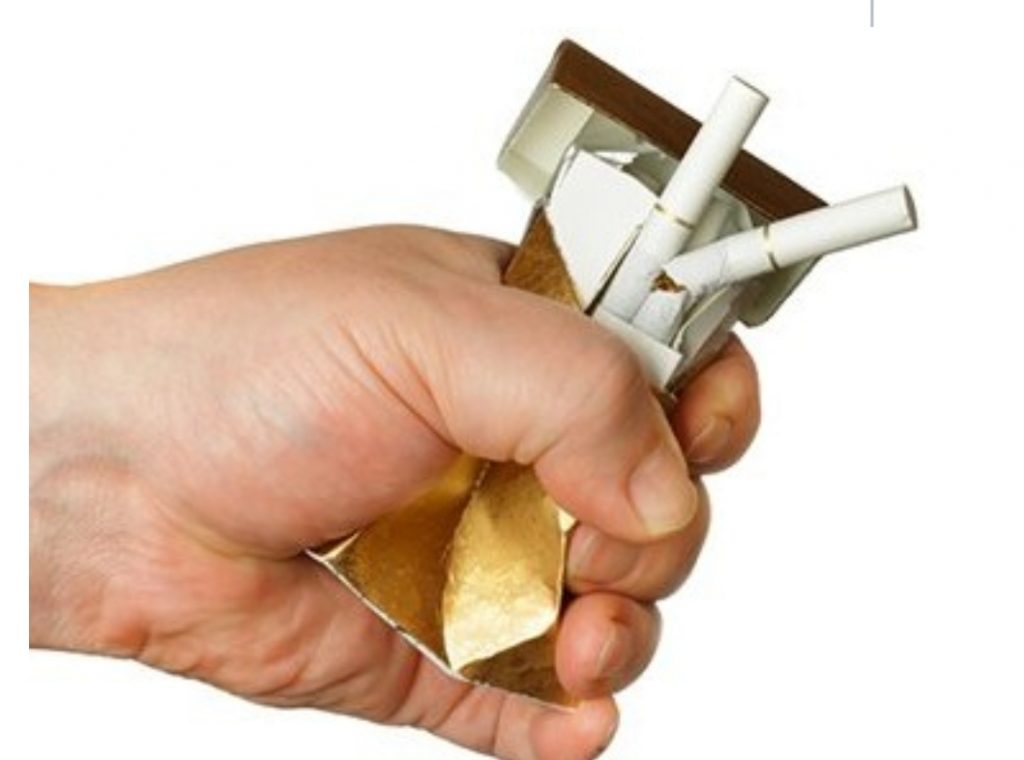 Smoking is the main cause of 80-90% of all lung cancer. Quitting offers the single best way to reduce your risk and the health benefits begin immediately

Smoking is the main cause of 80-90% of all lung cancer cases. Cigarette smokers die at a significantly younger age than non-smokers. In fact, smoking cigarettes still kills more Americans than alcohol, car accidents, HIV, guns, and illegal drugs combined.

Smoking is believed to cause lung cancer by damaging the cells lining the lungs. Cigarette smoke contains over 70 known cancer-causing substances, or carcinogens that damage lung cells almost immediately when you smoke. With each repeated exposure, they become more damaged – and eventually, after years of exposure, some of these damaged cells grow out of control and become cancer cells.

Cigarettes, cigars, pipes, and smokeless tobacco all cause cancer. In other words,there is simply no safe way to use tobacco. To make things worse, many chemicals are added to dried tobacco leaves for flavor and to make smoking more pleasant. Smoke from these products is a complex, toxic mixture of more than 7,000 chemicals, including over 70 known carcinogens.

Cigar smoke has even higher concentrations of some of these toxic carcinogenic compounds relative to cigarettes, because of the aging process used to make cigars. Smokeless tobacco products and e-cigarettes also contain carcinogens.

In the lungs, smoking damages the airways and small air sacs – so it’s no surprise that smoking makes pneumonia and asthma worse. It also causes chronic obstructive pulmonary disease (COPD), the third leading cause of death in the U.S.; chronic bronchitis; and emphysema, which cannot be reversed or cured and slowly destroys the ability to breathe by reducing how much oxygen reaches the blood.

Benefits of Quitting the Smoking Habit

It’s literally never too late to quit using tobacco. The sooner you quit, the more you can reduce your chances of getting cancer and many other debilitating diseases.

Within 20 minutes of smoking your last cigarette, your heart rate and blood pressure will return to normal levels. Both your blood circulation and lung function will improve anywhere from two weeks to three months after quitting.

One year later, your risk of coronary heart disease will have become half that of someone who still smokes, while your heart attack risk will also drop dramatically.

Vitamins Offer Some Protection Against Damage From Smoking

A long-term smoking habit can deplete vitamin C in the body. Vitamin C is a powerful antioxidant that helps protect lung cells from the massive free radical damage caused by smoking – which might explain why vitamin C is usually depleted in people who smoke regularly.

Increasing consumption of vitamin C-rich foods such as citrus fruits, strawberries, tomatoes, broccoli, cabbage, kiwi fruit, and sweet red and yellow peppers will help to protect against lung damage caused both by smoking and other known risk factors. 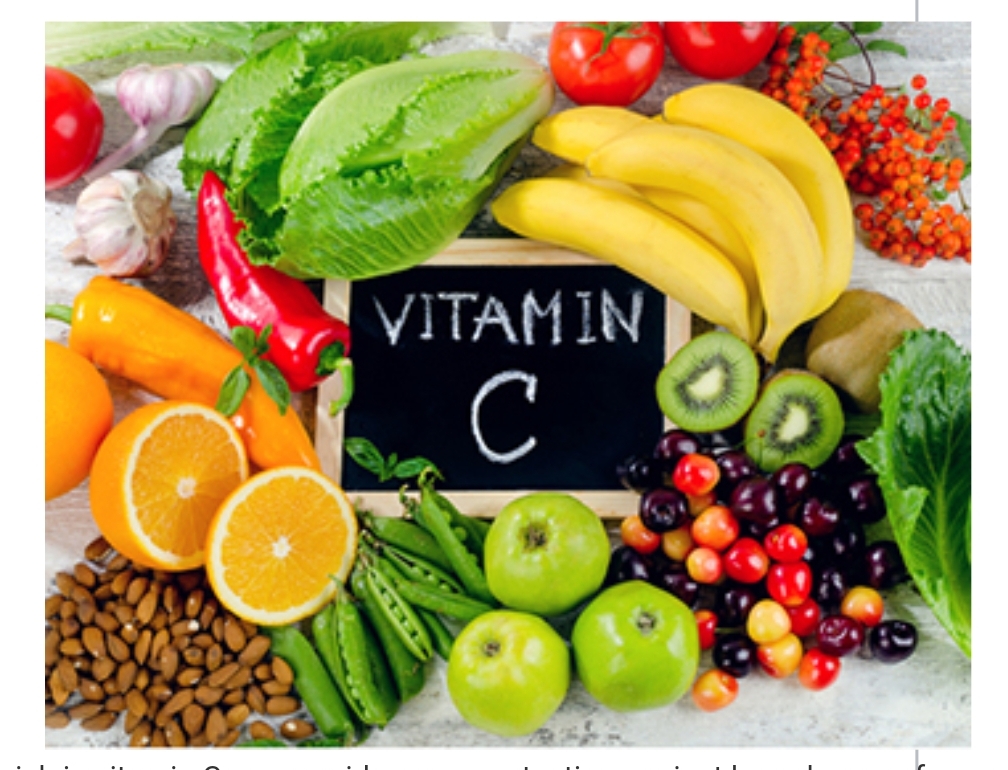 While reducing or minimizing your exposure to known carcinogens is your best step in preventing lung cancer, there are also some natural ways to boost your body’s defenses.

Spices have been widely used as condiments in several cultures for thousands of years because of their flavor, taste, and color. Several of these spices have also been used in therapies for treating various diseases, because they contain many potent bioactive compounds with beneficial health effects.

For example, the bioactive ingredients in turmeric (curcumin), clove (eugenol), and chili peppers (capsaicin) have been shown to counter oxidative stress due to their antioxidant properties and their ability to block production of harmful reactive oxygen species. Some plant compounds such as curcumin and thymoquinone (present in black cumin) are also known to have potent anti-inflammatory properties. 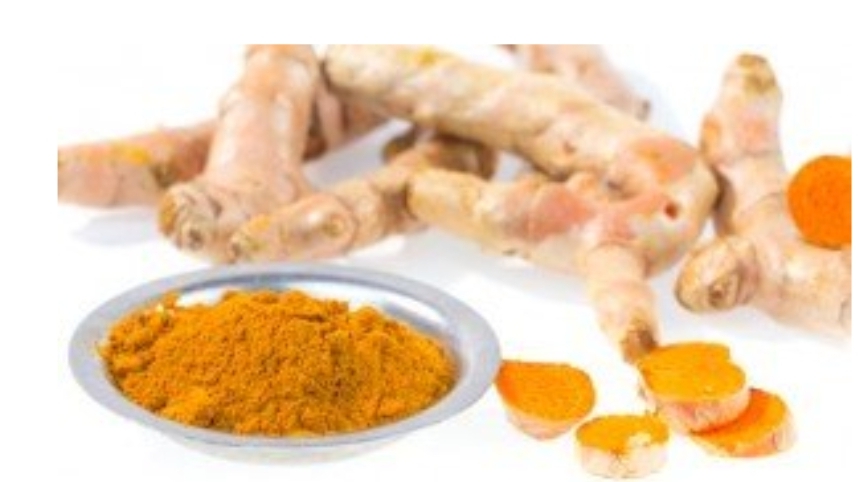 Most South Asian curry preparations contain the bright yellow root spice turmeric, believed to have been used in India both as a spice and as a medicinal component for at least 5,000 years.

The list of turmeric’s health benefits is growing – specifically its more than 300 bioactive components known as “curcuminoids” including curcumin, which have beneficial biological actions in our body.

Thousands of scientific studies have shown that curcumin has powerful anti-inflammatory and antioxidant properties, contributing to its many health benefits, including its anti-cancer activities.

Specifically, curcumin stops many different types of cancer cells from growing by switching off multiple molecular mechanisms inside them that otherwise allow them to grow uncontrollably.

Excitingly, curcumin has reported anti-cancer activity against leukemia, melanomas, sarcomas, and lymphomas as well as against gastrointestinal, breast, ovarian, head and neck, and lung cancers.

For instance, in a 2012 laboratory study, curcumin was shown to induce apoptosis (also known as “programmed cell suicide”) in small cell lung cancer cells. This is a promising result because this type of lung cancer is very aggressive and spreads quickly to other areas of the body, leading to poor outcomes and a high likelihood of death.

Yet another promising study examined curcumin’s ability to affect growth and metastatic ability of non-small cell lung cancer cells implanted in mice. During the treatment period, these mice were either treated with curcumin alone, or in combination with standard anti-cancer drugs. Curcumin was seen to enhance the effects of anti-cancer drugs, while simultaneously also increasing survival of the treated animals.

Other studies have shown that curcumin potently blocks lung cancer stem cells from growing, indicating that it may turn out to be a powerful therapy for lung cancer on its own. Curcumin also prevents the formation of new blood vessels that feed lung cancer cells with nutrients and oxygen. Clearly, curcumin exerts its anti-cancer activities in multiple, powerful ways.

How to Receive the Benefits of Curcumin

If you’d like to incorporate curcumin into your diet, remember that it is not soluble in water, but only in fats and oils. Therefore, it’s best to combine turmeric with healthy oils such as extra virgin olive or coconut oil for efficient absorption.

It’s also a good idea to add black pepper to dishes that contain turmeric, since the main bioactive ingredient in black pepper seeds – known as piperine – can increase curcumin absorption by as much as 2,000 percent.

Grated or chopped turmeric lends both color and flavor to soups and sauces. Turmeric powder can also be added to vegetables along with a little olive oil, black pepper, and other spices before roasting or baking them.

Using turmeric liberally in your cooking along with a very high quality supplement is probably your best bet to ensure you’re receiving sufficient quantities of bioavailable curcumin.

Lung cancer is a serious disease and prevention really is critical. As difficult as quitting smoking is, you can see how it elevates the risk from other causes of lung cancer, in addition to being the primary cause all by itself.

Nearly everything that applies to smokers also applies to those who live, work, or socialize with smokers. If you are exposed to second-hand smoke you are also at an increased risk of lung cancer. Do everything in your power to eliminate or at least minimize your exposure to all of the lung cancer risk factors shared in this article.

Would you like to know ALL the ways to prevent, treat, and beat cancer? If so, you’ll love what you discover here.

Lung cancer is the second most commonly diagnosed cancer in the U.S. in both men and women and is one of the hardest cancers to treat.

Most cases are caused by smoking, but lung cancer risk also increases with exposure to radon, workplace toxins such as asbestos, and air pollution.

Symptoms of lung cancer can include:

A new cough that doesn’t go away

Coughing up blood, even in small amounts

Curcumin has reported anti-cancer activity against leukemia, melanomas, sarcomas, and lymphomas as well as against gastrointestinal, breast, ovarian, head and neck, and lung cancers. 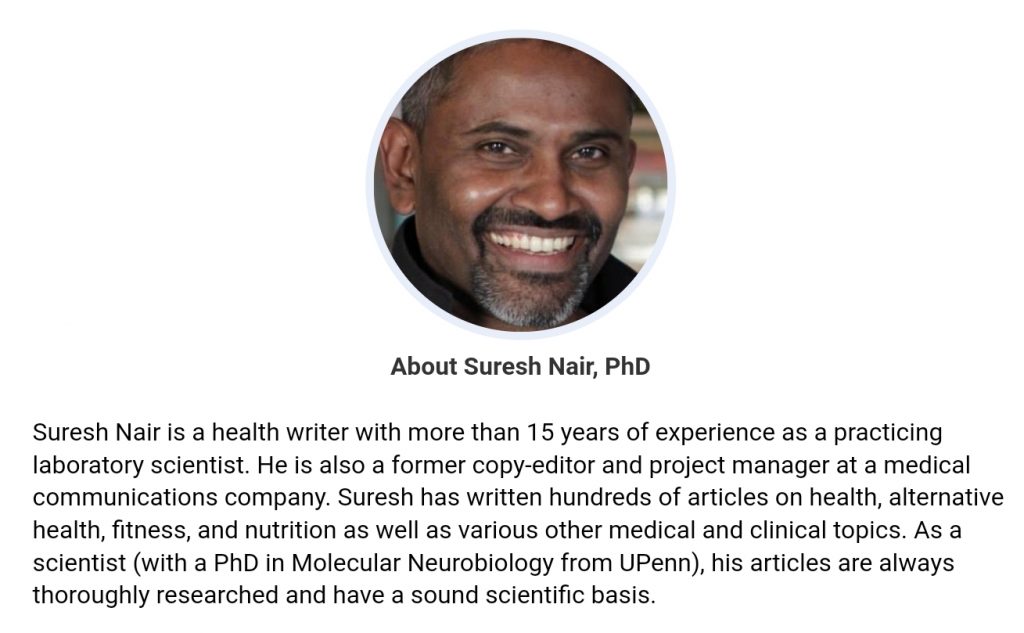